Hypnotized patient sings through throat surgery for the first time ever!

A professional singer, Alama Kante, has sung through surgery to remove a tumour from her throat, so surgeons could avoid damaging her vocal cords.

The Guinean singer, who is based in France, was given just a local anaesthetic and hypnotised to help with the pain during the operation in Paris.

Kante was nervous about losing her voice, but in a “world first” her surgeon suggested she sing throughout.

He said one slip of his scalpel could have destroyed her singing voice.

Professor Giles Dhonneur, who is head of the anaesthesia and intensive care department at Henri Mondor hospital, performed the operation in April but gave a press conference over the weekend, playing a video of Kante singing as he worked.

Kante had a tumour on the parathyroid gland, but because she was singing during the “critical moments” the surgeon could be sure the operation “was going well”.

Professor Dhonneur said it was the first time a tumour has been removed using the technique, as the procedure would usually be carried out under general anaesthetic.

“The pain of such an operation is intolerable if you are fully awake. Only hypnosis enables you to stand it,” he was reported as saying by to French publication Le Figaro.

“She went into a trance listening to the words of the hypnotist. She went a long way away, to Africa. And she began to sing – it was amazing,” he said.

The Times reported that singer Kante, who has made a full recovery, was also at the press conference where she revealed she had been asked before the operation if she wanted to “travel”.

“I let myself be guided. It’s as though I was not in the operating theatre at all, I was far away in Senegal,” she said.

Dhonneur said Kante had fallen silent at the end of the procedure, when “everyone held their breath” before she spoke, much to the relief of the room. 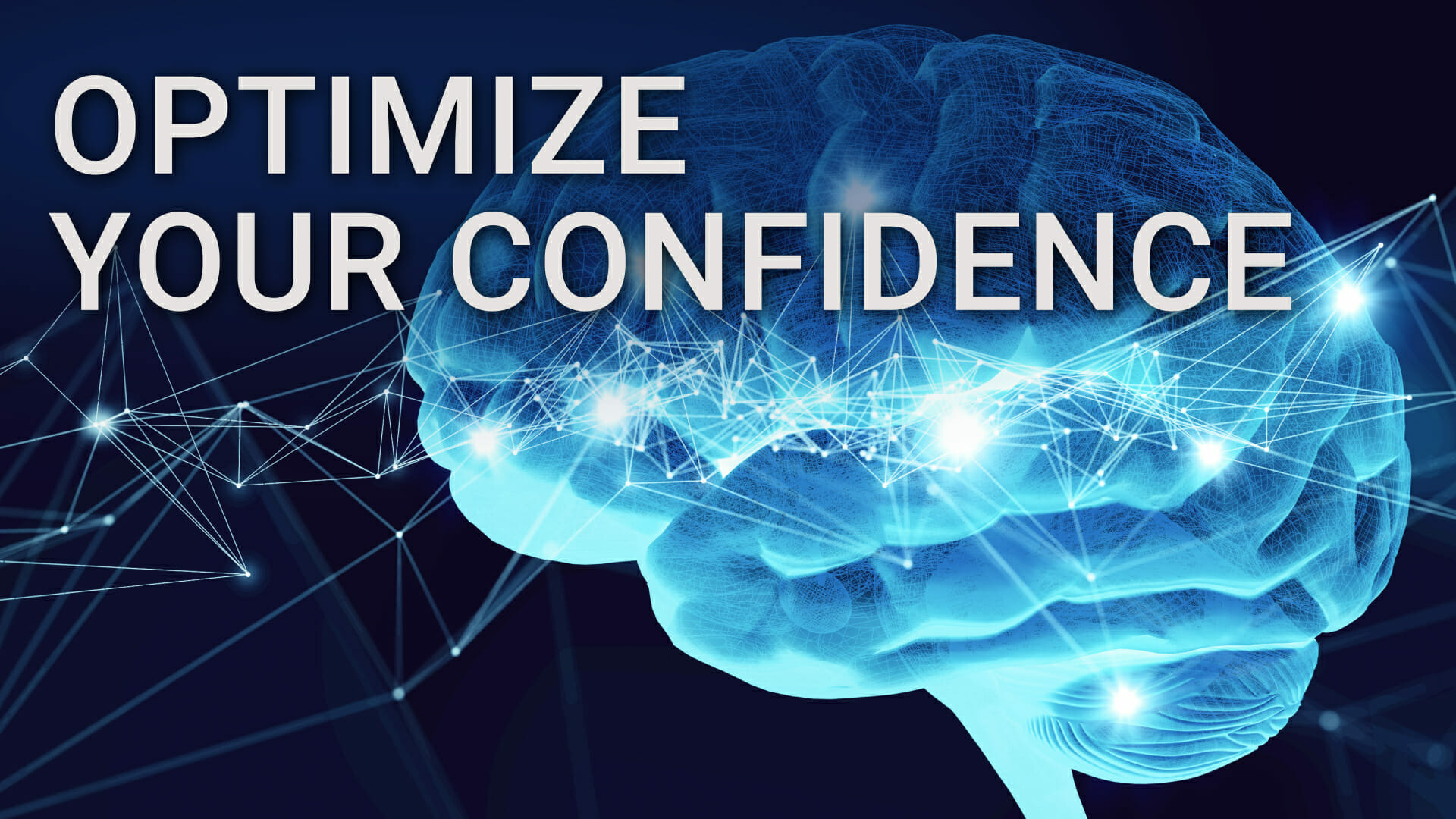 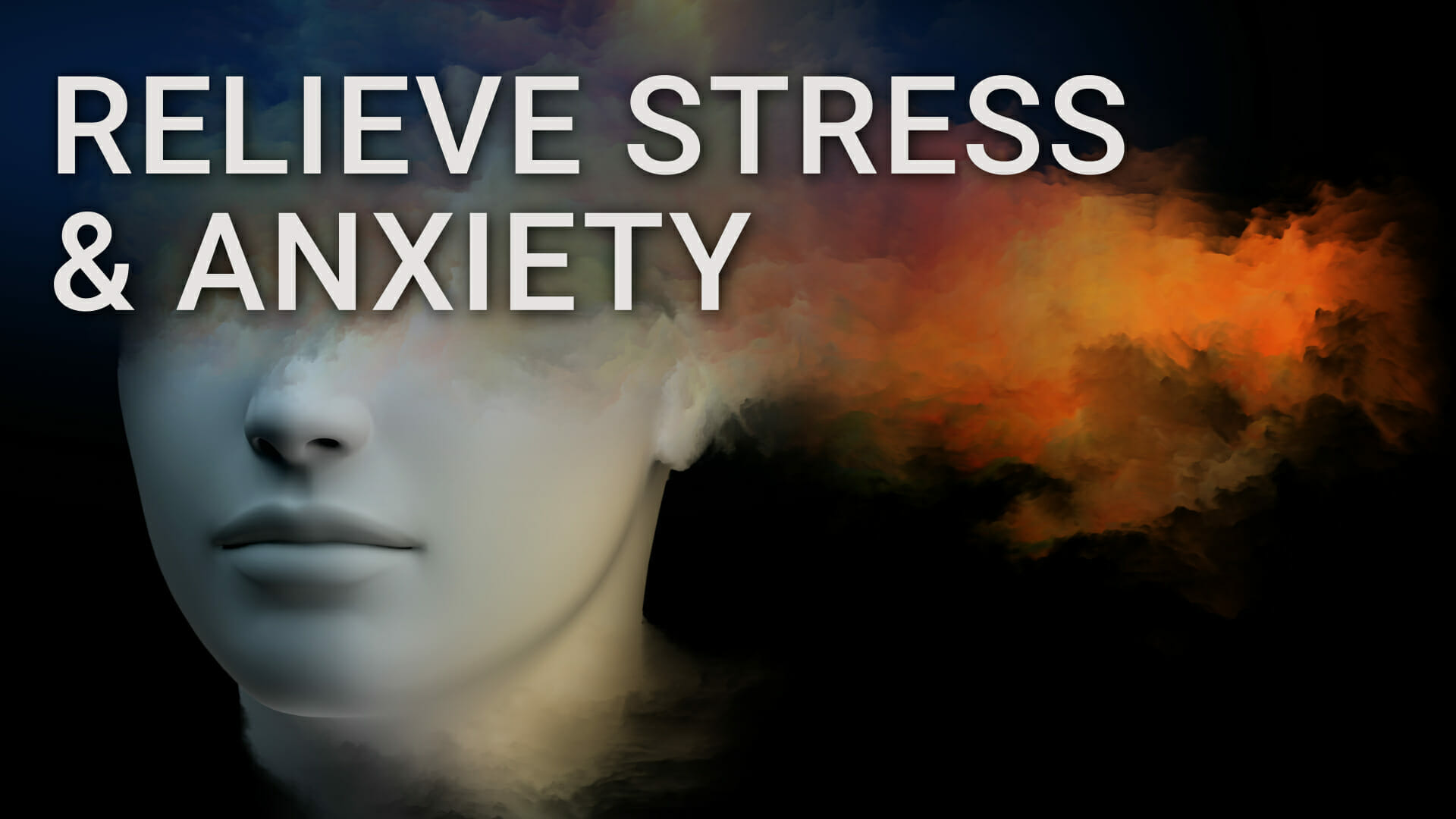